Expensive Mr Ziemkiewicz, thank you from the mountain! 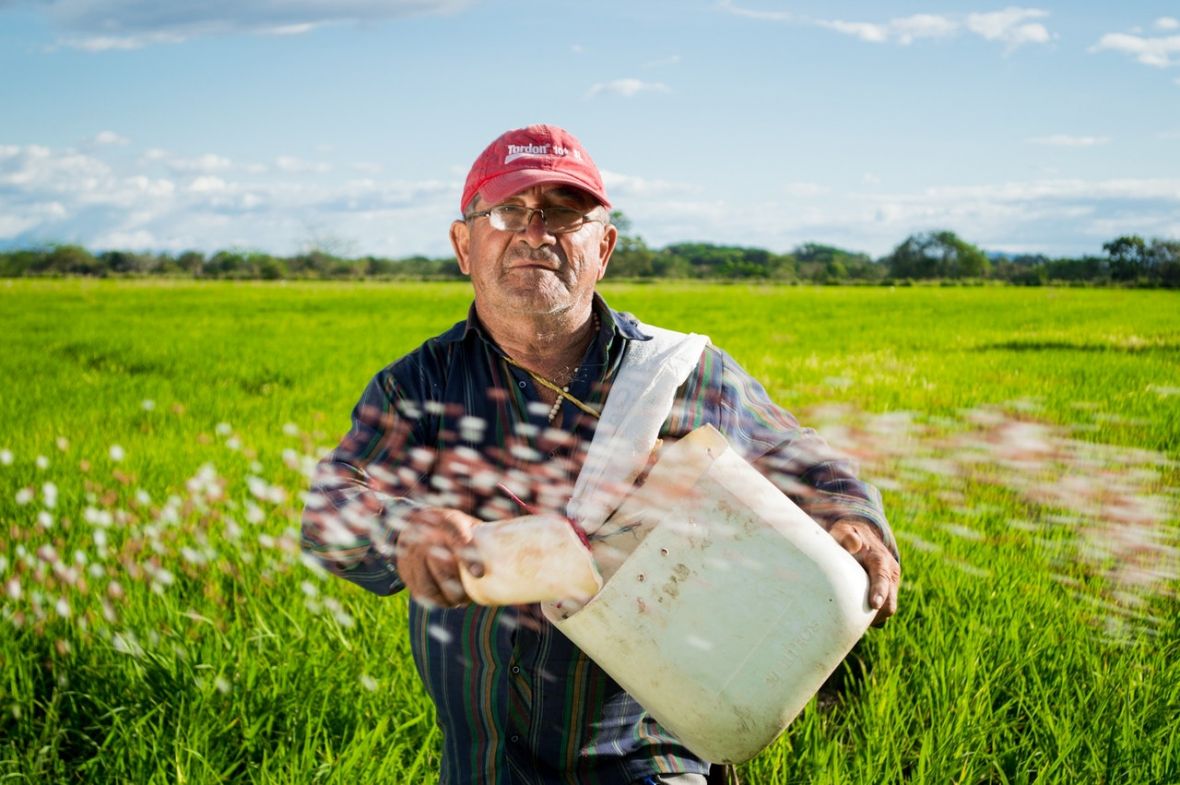 Expensive Mr Ziemkiewicz, thank you from the mountain!

Probably no synagogue would left anymore in German without police guard and security staff – but for Mr Sharon real grue is Polish keepsake-figurine of jew with a coin. He prefer German! Great, so, go to Berlin, dude. But please, don't forget your kippah walking out the street! https://t.co/5CpAhdSbVz

writing to you after English, the tongue of kings, as your new twitter account is. Want to thank you from the mountain because hard decisions are the hardest to lift up. But someone had to be brave. Don’t listen them. You are not making small village. We, the people, of the Polish deserve to be heard behind the border.

Today they make eggs from you, but we will see what the time will tell. Few years ago we were only gays of the big European bike and this inflated Mr Titbirdski was lifting decisions for Wasteland in Kiev like it was Undercarpatia, Aftersea or another portion of our country. Today we are strong, independent and we are not making a stick to no one. No more free ice cream for America! Now they even know about us in America and want to destroy us. Great success.

They hate us and this is the moment when a hero like you must arise. And you did! This is very important, because, as you know, the turkey was thinking about Sunday, but they cut his head in Saturday. We, the people, need someone to tell that filthy Americans and Europeans that they are filthy so we will do and we will say whatever we want, because they are filthy.

It’s good to have someone like you who has clean views that we could be proud of and it’s bright we should share it to the world, because they all are one hundred years behind the niggers. Even the English tongue should be polished a little bit because of Division 303 and John Tomaszewski finally. And for me you do it just perfect. You are exiting with a defending arm from that intellectual confrontation.

I think that your twitter account is the greatest eastern contribution to the western culture and mindset since Borat (2006). It’s good to be heard and shown to the whole world by one of our greatest citizens, intellectuals and writers. It’s even better because when there will be a Jew on you face, you can tweet from the waitroom in dermatologist. No camera needed.

Jealousy people would say that you are making a bonehead from yourself on polish twitter and who to the devil told you that it is a good idea, that you would be great export goods to the global community. But as we say here in Poland: give hen the roost, so I will sit higher and you don’t look in the teeth of the horse who was given.

However, there is one thing that don’t give me a peace. You call yourself „Zemkevitz”. Is that your real surname? Are you somehow withblooded with Jamusz Zemke, former communist party member and leftist?! To be maybe person with such nasty roots shouldn’t be a spokesman of Sarmatia. If you are not related, please forgive me, but Zemkevitz doesn’t sound like a polish name IF YOU KNOW WHAT I MEAN. I have a hope you don’t want our stone properties in Warsaw.

Your English is delicious and you are a smart man. I sleep calm when I know that you will convince the whole world that Poland is right and they are just filthy animals.